Get e-book Out of Focus: The story of how Kodak lost its direction 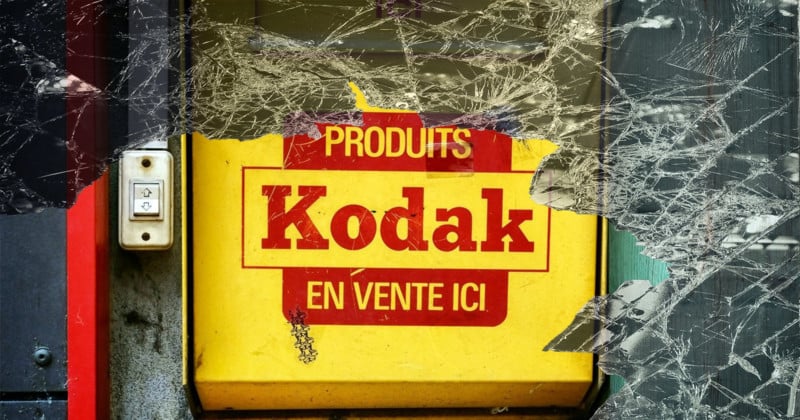 Then we realized the only thing that had changed was our ad agency who had produced the video. Haha, I worked for a photography studio during that time period and we used your printers. We had an , which destroyed itself spectacularly and violently during an event, and an ML, which destroyed itself somewhat more slowly and had to have virtually every mechanical part replaced numerous times. When they worked they were great, but that never lasted very long. I spoke with Kodak support people quite a bit during that time and they always gave me the impression that Kodak was not giving them the support they needed to keep up with demand.

The ML at least seemed to have been hand-built, and when I called in because it stopped printing yellow or whatever I would often end up speaking to one of the actual engineers. Great for figuring out what was wrong with it, but it seemed really weird that these guys were seemingly fielding calls all day.

I'd love to hear more about what was going on with that, if you know. Oh man, you brought back some memories for me - I mainly referred to the printers by their internal codenames so thinking back through and connecting the model numbers to codenames really took me back. There was a few years there where demand really outstripped supply. We were the only place in the world that made the media for Kodak at the time and I'd say ish the kiosks were really doing well and we just couldn't keep up good or bad Kodak didn't seem able to predict the market for it's products.

They added on and doubled our capacity somewhere around and then added on another manufacturing center in Rochester towards the end. It's interesting to hear your experience with printer breakdowns - I always thought of them as real workhorse machines.

Even running non-stop in the 90 degree sun I only had one overheat on me a couple times. I'm sure traveling wasn't great for the health but we definitely had a lot of trouble with it, as did other studios we talked to. To Kodak's credit they were always really great about fixing them quickly. Can't complain too much. We did a lot of school athletic tournaments and stuff like that, we could shoot a team and we'd have 8x10s ready to sell to parents before the kids got off the risers.

Assuming everything was working smoothly it was a license to print money! I liked my Kodak digital camera though - probably one of the last before they went out of business. Wow, that is an amazing video!

Facial recognition. Sharing to your PDA Then, a few months later, the iPhone happened. And beat Kodak with the grace of an anaconda eating a chicken What a way to shut them up. Do you know what happened to the facilities? I'd imagine Kodak's 2nd largest manufacturing facility had quite a footprint.

In Kodak sold acres of it to become a part of the 1,acre Great Western Industrial Park [0][1]. In they sold of the last person facility which makes Kodak kiosk media to the "U.

more on this story

Kodak Pension Plan", which has kept it running [2]. So there probably aren't any cool abandoned buildings there Thanks for these links, I hadn't been back in a long while and this fills in the gaps of what's happened since I left. Glad to see C29 still stands and is in use even if it's days are certainly numbered. The pension plan owns and operates the old facility?

That's just weird. TheCondor on July 18, There is a great bike path from Windsor to Greeley and as of about two summers ago, there was a big chunk of Kodak land and a handful of largish buildings near it. Think square miles of land maybe. It looks like they had a rec center, deals with a local farmer to grow a crop on some their land, all the perks of a big old 20th century company, it's also a pretty great location.

About half was health related film X-rays and such and was sold off as another company who's name escapes me.

50 examples of corporations that failed to innovate

I'd heard that one building was demolished but I believe most of it is still there. Carestream Health Inc. When I lived in Rochester they were constantly knocking down empty buildings for tax savings. I'm pretty sure they ended up tearing down most of the buildings and sold a lot of the land. Remember the coal pile they used to maintain? From the warren buffet autobiography He looked back at Gates to see what he would say.

The networks face an interesting challenge as we move the transport of TV onto the Internet. Even amongst more technically minded folk, there were some having difficulty accepting that the technical challenges facing digital photography would, in fact, be overcome. Here's quite an interesting thread from rec. This will not drop by an order of magnitude in the next decade without a breakthrough, or an economical Gallium-Arsenide process to replace Silicon. Of course, not everyone was wrong about the future of digital film; this guy was spot on: "In my opinion, the popularity of electronic camera is dependant upon the popularity of computers.

If this so call multimedia become a reality, then more people may want electronic cameras. CapitalistCartr on July 18, Even in people didn't believe Moore's Law. PostOnce on July 23, They're right, it was The first DSLR didn't come out for 5 years, and it was less than 2 megapixels. Did that even compete with film? Can you put that on the cover of a magazine at under 3 megapixels? So yeah, it was a safe investment in I remember on one occasion my boss, a mid-level executive head of new slide film research? I didn't own one but I'd read about them a decent amount.

I don't remember his exact words, but he couldn't really see the appeal or promise. The 7-story building I worked in is just a mound of grass last I looked. I have thought from time to time just about the institutional inertia that fights against seeing what's going on and adapting. There were just tens of thousands of people with very highly specialized skills around film and chemicals and processing and dark rooms and paper and so many things most of which simply aren't relevant to a digital photography world.

That's a might, mighty leap. That Fuji was actually able to do it is even more impressive. They were not pretty or well-run projects, to be sure. Certainly Kodak did a lot of things wrong but there's a common meme straight out of Marketing Myopia [1] that, had they only thought of themselves as a photography company rather than a film company, all would have been well.

This is basically nonsense.

Even had Kodak been more aggressive about cannibalizing its film sales with digital, it's unclear how much of its expertise and competitive advantage would have carried over. In any case, it wouldn't have nearly replaced the film consumables business in terms of revenue and profit. Fujifilm did do better--mostly, current camera line notwithstanding--by branching out into other areas of chemistry. Good read from The Economist here [2] but Fujifilm had tough times too and I believe that they were also significantly smaller.

I always wondered, if you're an executive with perfect foresight and your analysis shows that you could either cling to your legacy technology and make a billion dollars for 10 years and then zero dollars after that as the inevitable disruption happened or go all in on self-disruption and make million dollars until the end of time, which would really be the better choice?

Given that disrupting yourself would have a year payoff period, it seems far better to try and squash any attempts at change, both internally and externally until progress becomes inevitable. 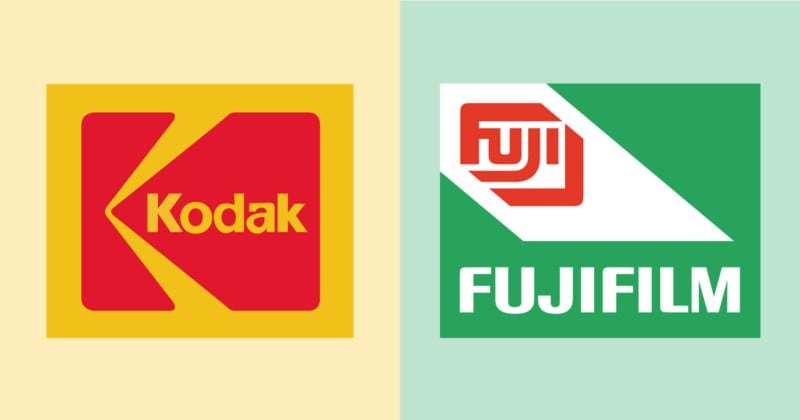 Look at the music industry for example, even a few extra years of CD dominance would exceed the profits of all digital music sales ever. Of course, if you go this route, your incentive is to play clueless and out of touch since even giving credence to the disruptive idea hastens it's arrival. I'm sure there were a lot of executives who were genuinely clueless but this at least shows how otherwise intelligent executives would have a strong incentive to act clueless.

Well, some forward looking companies trying to avoid being disrupted now really invest in or set up completely separate subsidiaries to explore this new areas of growth. They even go so far as to have completely different management and buildings. The upside to this is there's no existing bias in management decisions for the new company. Instead, it offers them a potential insider look, and understanding of this new technology.. Intel is next. They're making billions on big, complex, expansive CPUs.

I am not so sure, mainly because a lot of Intel's advantage comes from its process technology.