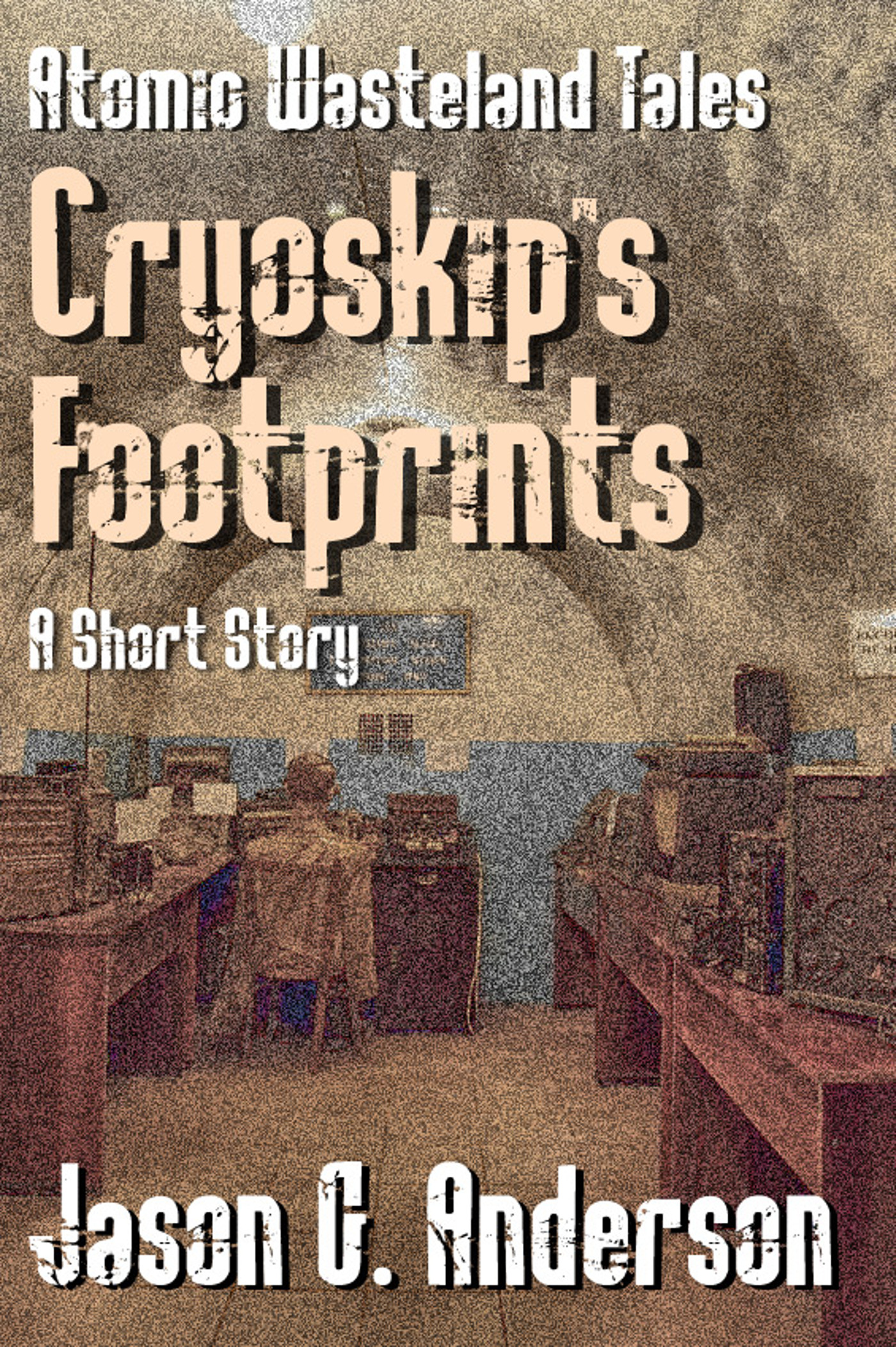 Anderson at PM No comments:. I haven't spoken much about it on the site, as writing it has been driving me nuts : But I'm just about to send the next Atomic Wasteland story Cryoskip's Footprints off to Lynn Red Adept for editing. My original plan was to finish the story by the end of February, but for some reason the words for this story have been hard to find. Thankfully, I've finally managed to extract them from my brain and get them into the computer. After some revising and excellent feedback from my beta Read more Friday, April 08, Flash Fiction: Pandemic.

I originally wrote this piece for Karen Berner's Bibliophilic Blather. Each month she has a specific theme for flash fiction submissions to her site.

The theme for April is 'Spring Fever'. I had been watching too much House MD when I read the theme, and this was the result. The original post with the story is here. Pandemic Dr John Andrews looked through the transparent wall in his office toward the hospital entrance below. Hundreds of people filled the normally clear area, all seeking Read more Two New Interviews.

Footprints in the Sand

Into the Fire. Giovanni Pelliccio. Never and Always. Emily Mims.

Jackie MacKenzie. Zombie Off. Of Machines and Men. 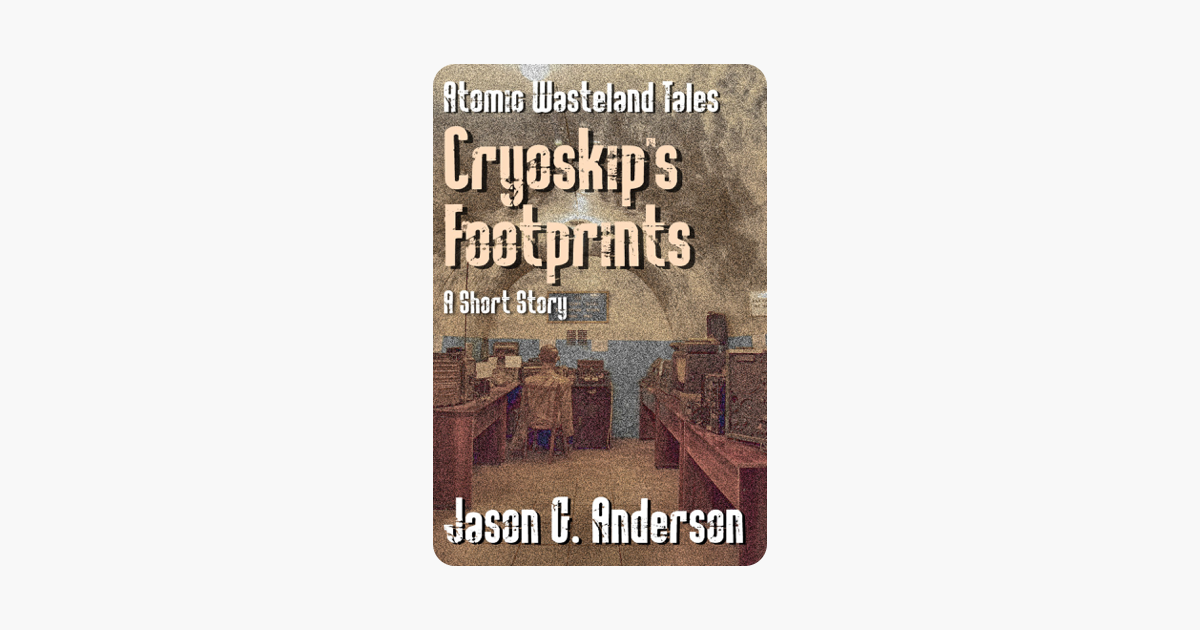 Richard Lee. If Only. Lisa Schuch.